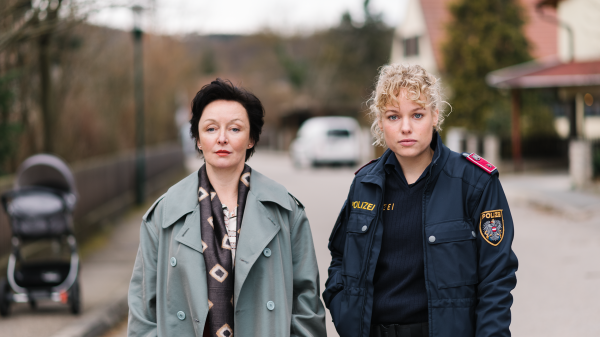 A Thriller by Marie Kreutzer

A co-production by ORF, ZDF and Film AG
produced with the financial support of RTR - Fernsehfonds Austria and Lower Austria
with the support of the Comback subsidy for Film- and TV shooting

SYNOPSIS
After a flood in Granach im Kamptal the remains of 3 Infants are found in the cellar of a rundown house. It's the home of Claudia, a girl that dissapeard 20 years ago without a trace. A Viennese Doctor wants to open a medical practice in the house. But he is not moving in there alone...