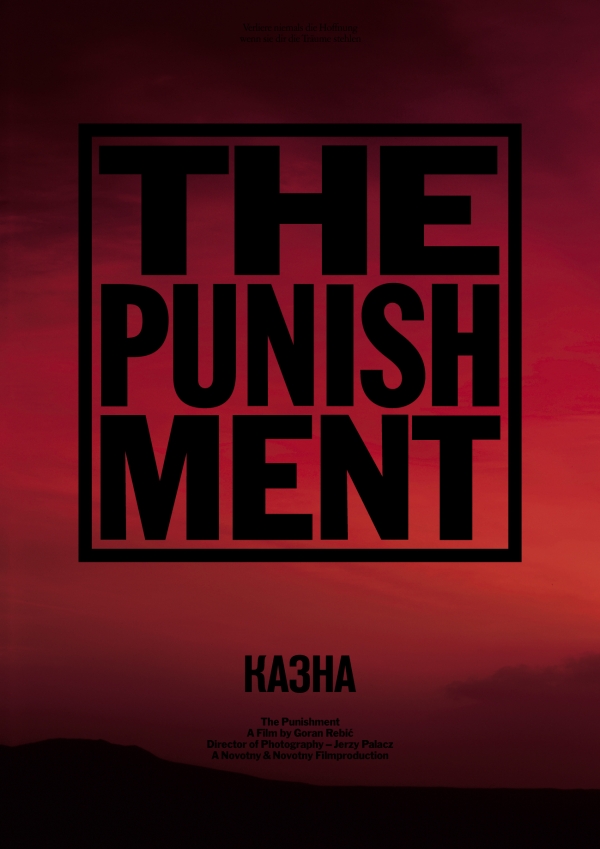 A film by Goran Rebic

Synopsis
THE PUNISHMENT is a documentary journey through post-war Belgrade from the Nato-bombardment to the millennium celebrations. This is a document of intellectual life in a desolate city, a portrait of the growing hopelessness among the people, far from the norm of media war reportage.

In pictures of the city and interviews, “The Punishment” tells of conditions in Belgrade immediately after the Nato-bombardment. It is a film essay on dissidence and destruction, on the loss of hope and home (country) – and an unaffected look at wartime and events that were shown differently in the media elsewhere in the world. There are voices from an endangered opposition: dramatists and schoolchildren, philosophers, scientists, human rights activists, participants in the war - each of them has his say. Filmmaker Goran Rebic thinks in terms of individuals, not of peoples and ethnic groups. His film is after subjective realities, since “objective” truths have long since lost their validity: close-ups of a city in Europe at the end of the 20th century.