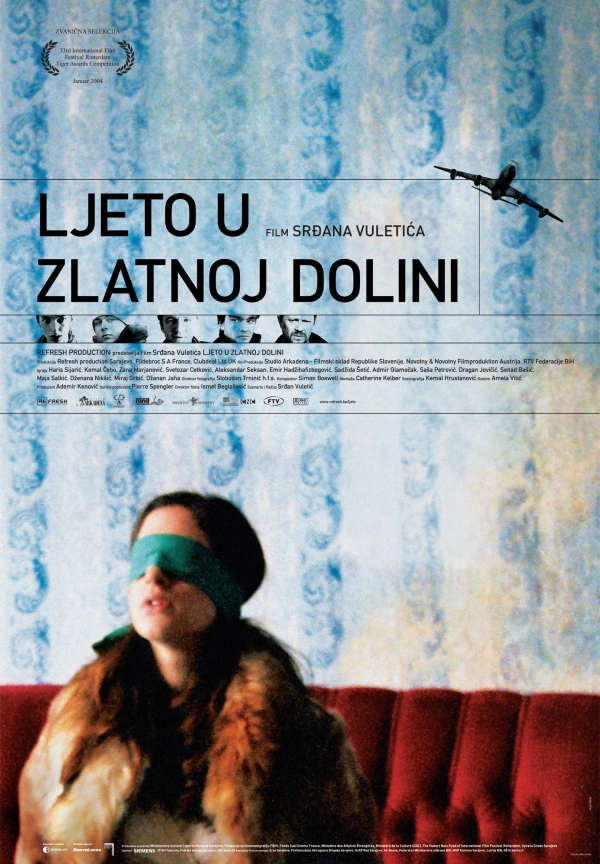 Summer in the Golden Valley

A film by Srdjan Vuletic

Fikret Varupa would be a totally ordinary sixteen year old boy from Sarajevo had it not been for an incredible stroke of bad luck. At the traditional Muslim funeral service for his father, he learns that his father owes money to Harmid, a man he does not even know. The debt is considerable and Hamid does not want it to go to the grave with the body, so the debt automatically passes from the father to the son.
Since in Bosnia this way is collecting debts, at a funeral, is considered to be utterly humiliating, it is never, ever applied. Fikret and his entire family become subjects of ridicule.
Fikret, who is practically still a child, is decisive to “redeem this father’s soul”. Wishing to repay his father’s debt and to secure the forgiveness, Fikret wanders into the real world of Sarajevo, the world that is ruled by post-war chaos, misery and poverty and becomes an ideal target for two corrupted policemen who wish to “help” him: they plant the kidnapped girl on him…