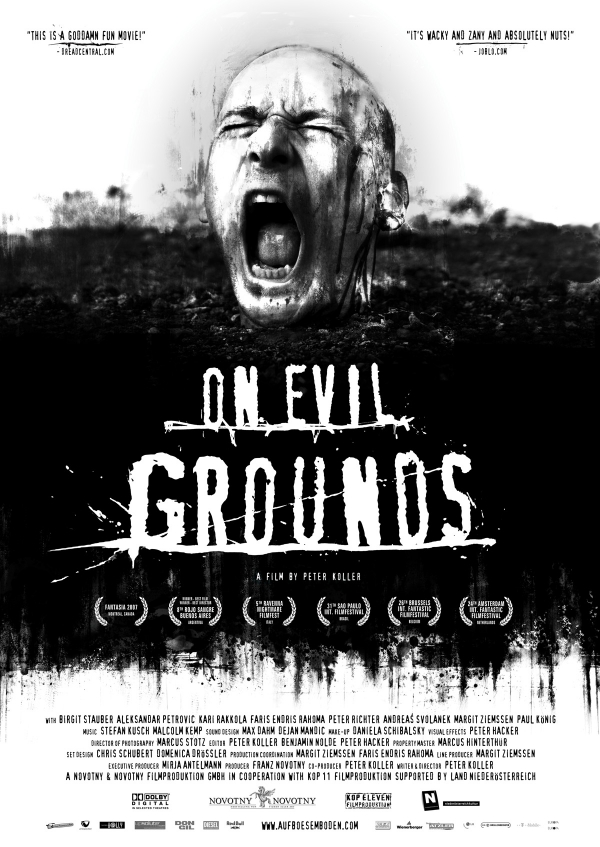 A film by Peter Koller

A production of Novotny & Novotny Filmproduktion and KOP ELEVEN.

Romeo and Juliet – a couple that has a very odd perception of their relationship – decide to buy a loft situated in a remote and run-down factory. Unfortunately the secret owner of the factory, and his buddy, the real-estate agent, turn out to be sadistic serial killers in the habit of capturing and torturing young and innocent couples. Too bad Romeo and Juliet are everything but docile victims!

A real-estate agent killed and a little digging done, Romeo finds himself in trouble literally up to his neck. Julia’s rescue mission becomes a cat-and-mouse game between her and the site owner and unleashes a fast-paced firework of gory and deceitfully evil cascades, with surprising twists and turns and an outcome neither Romeo nor his tantaliser could ever have imagined.