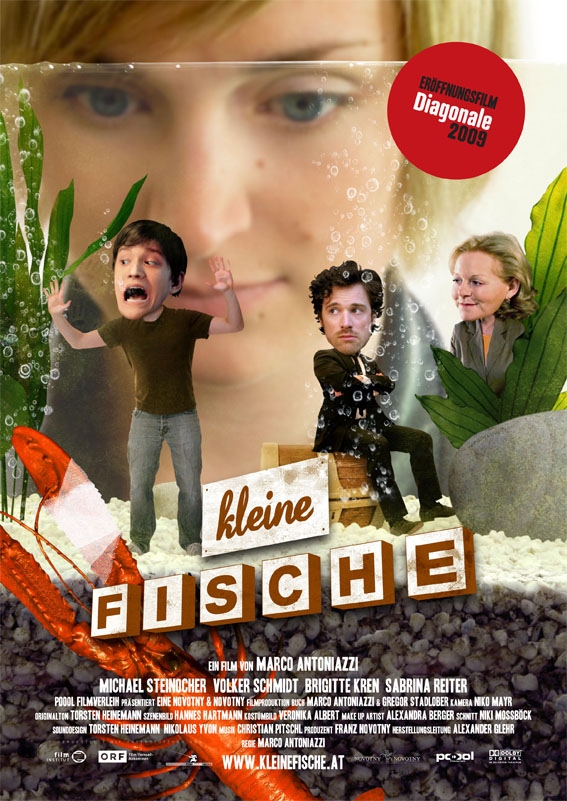 A film by Marco Antoniazzi

Synopsis
Small Fish is the story of two completely different brothers, who meet again after a long time at the burial of their father. The rebellious runaway and the hesitant younger brother who still lives with his parents antagonise until they find a mutual goal. With ambitious entrepreneurship they try to modernise the family`s little fish shop, which they inherited from their father and want to adapt it to the requirements of nowadays. But the look for success fails. The shop does not survive the change of times. At the end they lose it all but finally find themselves.