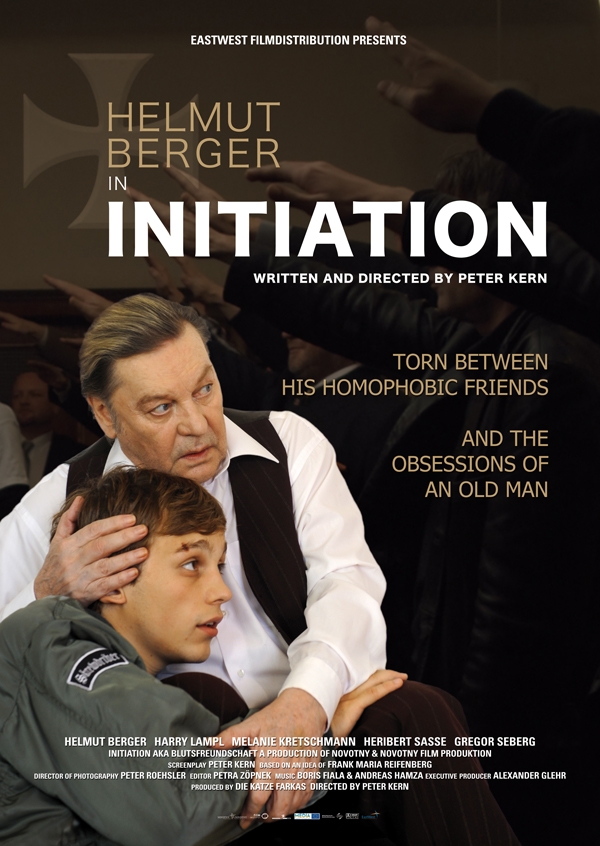 A film by Peter Kern

Synopsis
After 16-year-old Axel attacked a social institution with his Neo-Nazi-gang he hides at a laundry. The 80-year-old homosexual owner Gustav Tritzinsky gives the boy shelter because he reminds him of his firstlove who he betrayed to the Gestapo in the Nazi era. But the gang of Axel doesn’t agree in his evolving friendship with the old man at all.