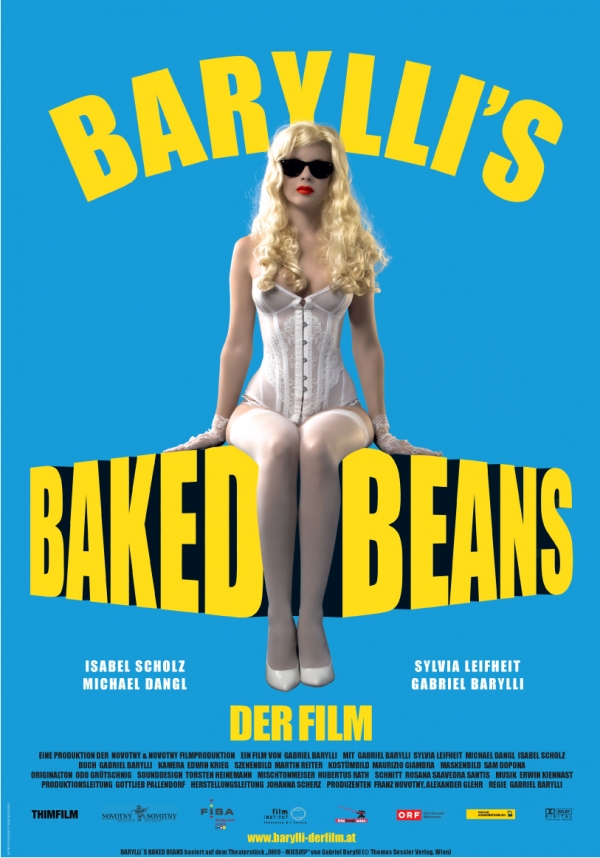 A film by Gabriel Barylli

Synopsis
Relationship? Never again! Only just resolved you find yourself right in the middle of the next one.

Our story actually starts with its end. Martin and Maria are faced with the ruins of their marriage and - in the course of an excessive argument - shoot each other down unintentionally. Though everything startet off so well and they really believed that they are doing everything right this time.