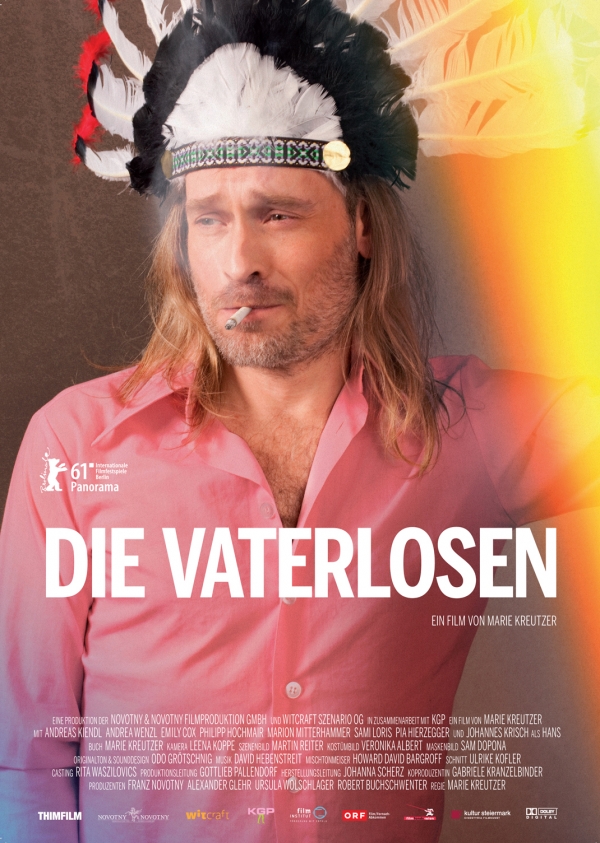 A film by Marie Kreutzer


Synopsis
They never expected Kyra to turn up again. The two brothers and their sister, brought together when their father dies, are stunned by the appearance of their sister. Kyra suddenly vanished over twenty years ago during the breakup of the hippie commune where they were all born. She is like a stranger to them now... but when she discovers that her very existence has been kept secret, she starts to uncover old mysteries. And soon all the brothers and sisters find themselves unearthing the roots of their childhood memories they had surpressed in order to survive. In her debut feature film Marie Kreutzer embarks upon an intriguing and disturbing journey into the past, a gripping study of belonging and solitude, bonds and freedom.