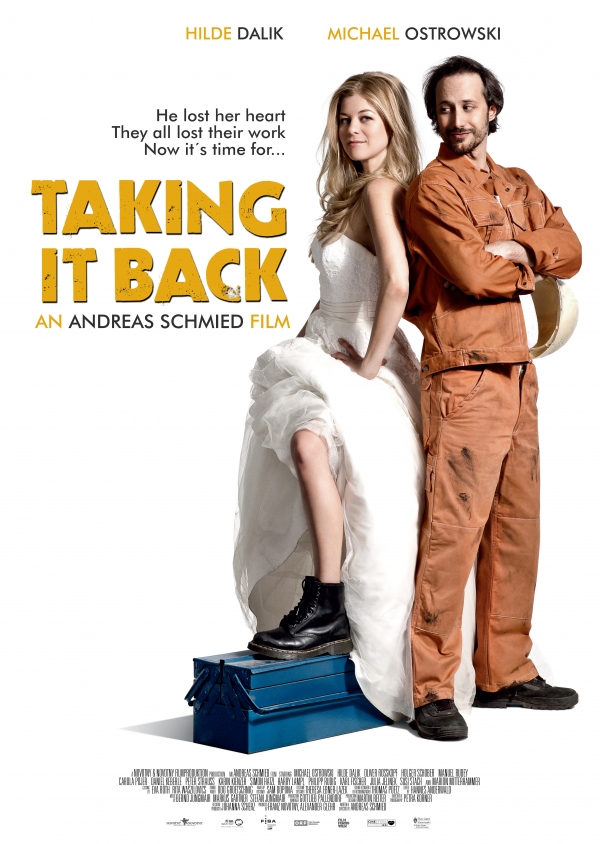 A film by Andreas Schmied

Synopsis
Most of the time, Patrick Angerer enjoys a pretty laid back view of life. But things suddenly begin to get interesting for Patrick when his ex, Barbara Brossmann, still the great love of his life, is sent to Falkendorf as the union's lawyer: as she's brought along her new partner.