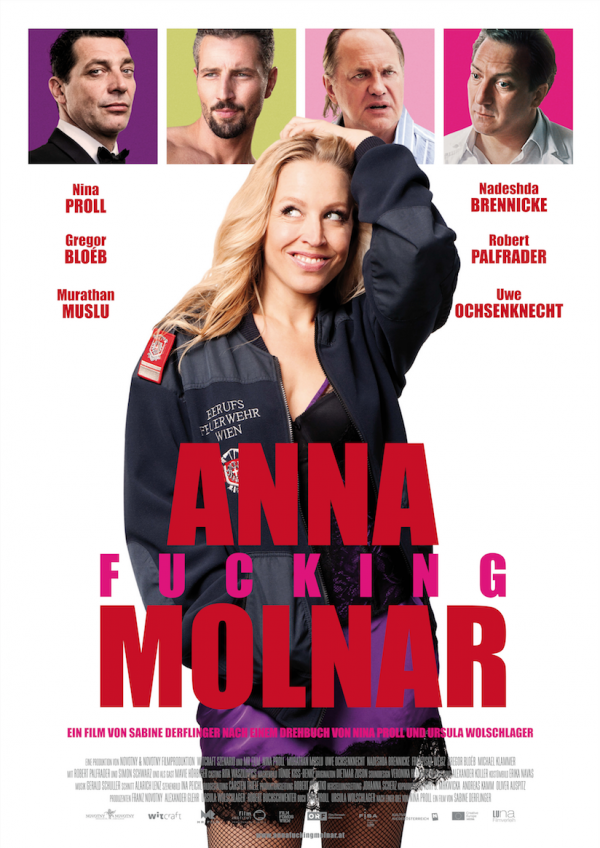 a film by Sabine Derflinger

The eccentric actress Anna finds herself at the rock bottom of her career and has to realize that her life actually passed her by. The theater premier was a disaster on her account, her ex is already dating a new girl and she definitely exceeded the certain age where it is still okay to get dragged out of the mess by daddy. The house of cards she built so carefully seems to be more fragile than expected. Everything in Annas life begs for a new start to get her back on track. But the only thing coming around at the moment is a firefighter. Christian...