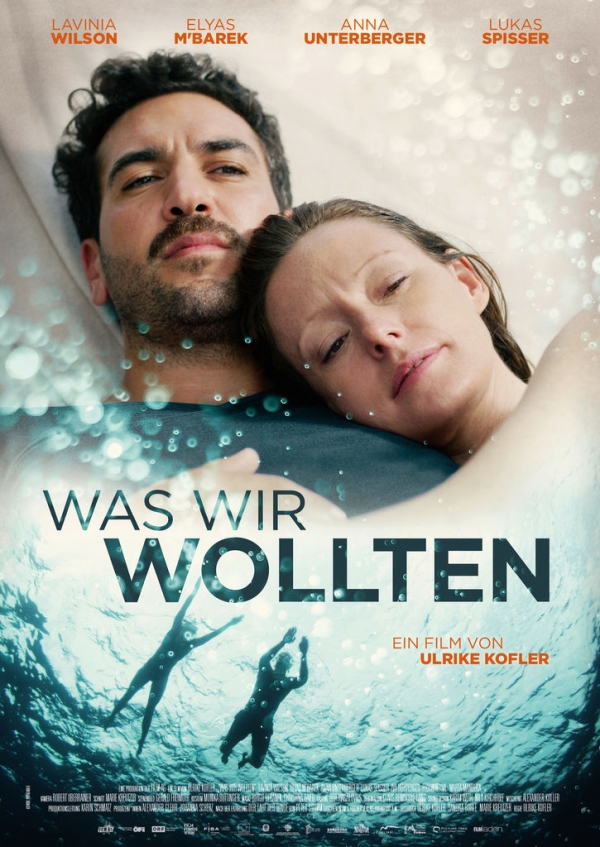 A film by Ulrike Kofler

SYNOPSIS
Alice and Niklas are happy, they lack nothing - but a child. After several failed invitros, they go on a holiday to Sardinia to leave their wish for a child behind. Right there, however, everything they tried to repress resurfaces. A cheerful Tyrolean family moves directly into the neighbouring house and seems to have everything that Alice and Niklas lack in life. An unforeseen incident changes their view on life, in which the most natural thing in the world does not avail.