back
MORE ABOUT THE FILM 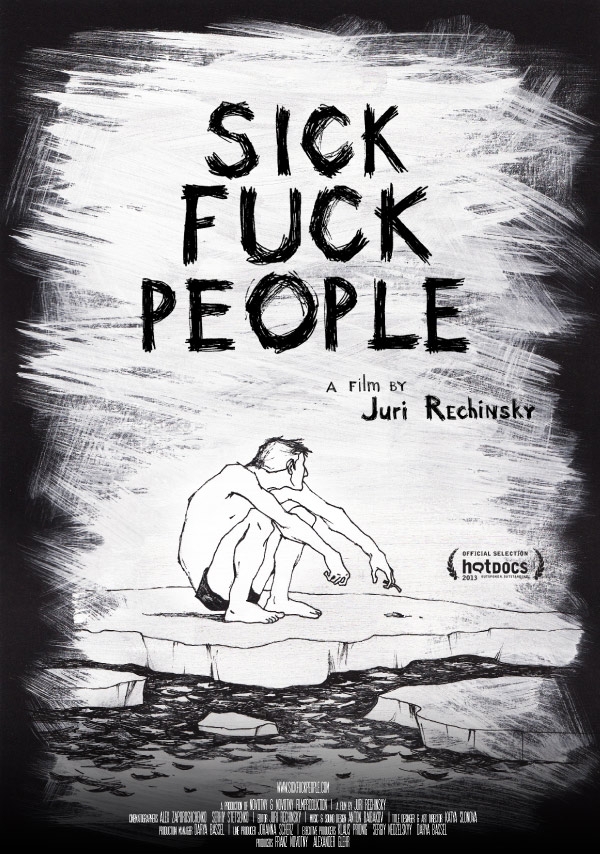 "The film has an extraordinary visual language. The camera work is exceptional and of outstanding quality. It is very cinematographic although the circumstances could have permitted only a rough camera. The film tells his atrocious story without any filters and leaves the audience under the full impact of the tragic lives told. The film documents brilliantly the tragedies of the drug-dependents. It is a very unusual film that sticks in your memory."

ÈCU -  The European Independent Film Festival is dedicated to the discovery and advancement of the very best independent filmmakers from around the world. They provide a unique platform for risk-taking storytellers to reach the broadest audiences possible. ÉCU has expressly established itself and is often referred to as the Sundance of Europe.